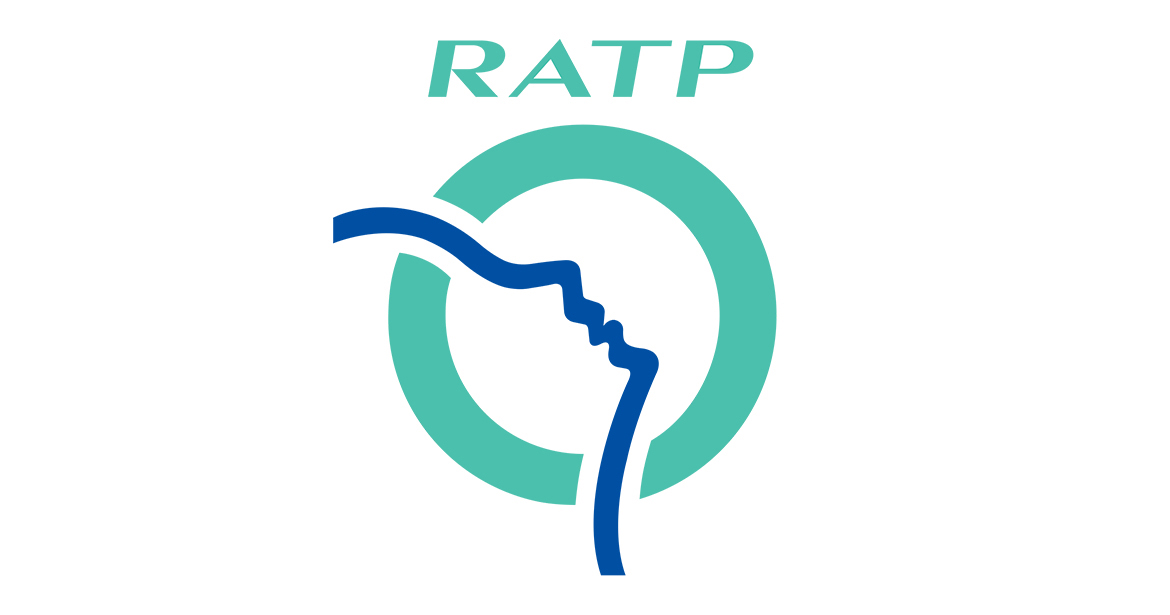 Its main functions are:

As part of the OURAGAN system, CLEARSY is participating in the analysis and validation of the system software in order to prevent any malfunction which could impact on passenger safety.

CLEARSY have performed these actions based on: