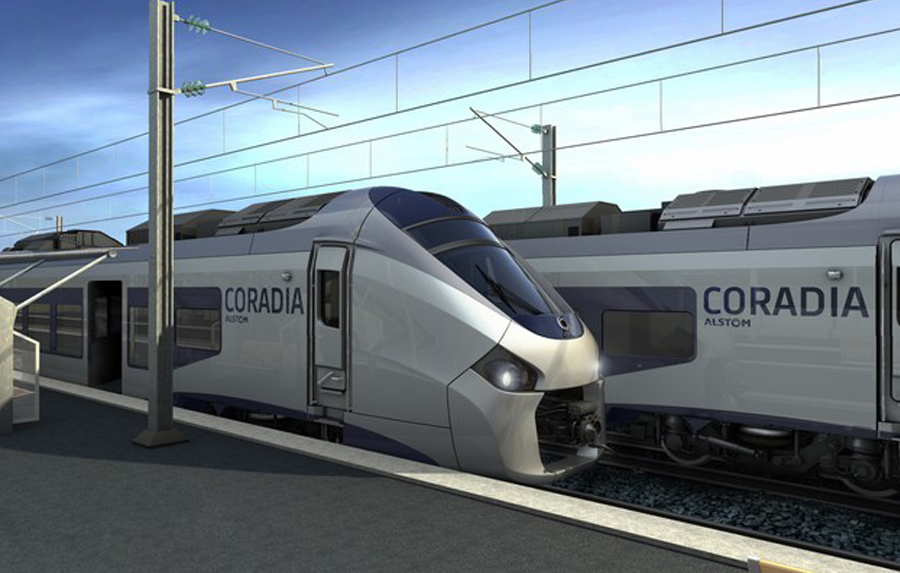 Regolis is a new generation of self-propelled train wagons designed by the manufacturer Alstom.

This new generation of single-level train, articulated and a having low-floor section, will make its debut on the French rail net in 2013 and will mainly be used in TER (Regional Transport Express) routes.

As of now, more than 164 wagons have already been ordered by the SCNF and its regions, but this number should increase over the upcoming years.

More than a mere modern wagon, the new Regiolis trains strive to bring innovative solutions in terms of user accessibility, ergonomics, and comfort. In this framework, CLEARSY signed a framework contract to develop two on-board systems that will be integrated into the new wagons.

An announcement system making it possible to inform passengers in real time of the progress of their journey (approaching stations, time of arrival…).

The announcement system developed by CLEARSY is a system on board the train which is interfaced on a bus system with the door control system and which, under its command and control, allows pre-recorded sounds to be broadcast to give various relevant types of notification such as the opening or closing of the doors, or warnings.