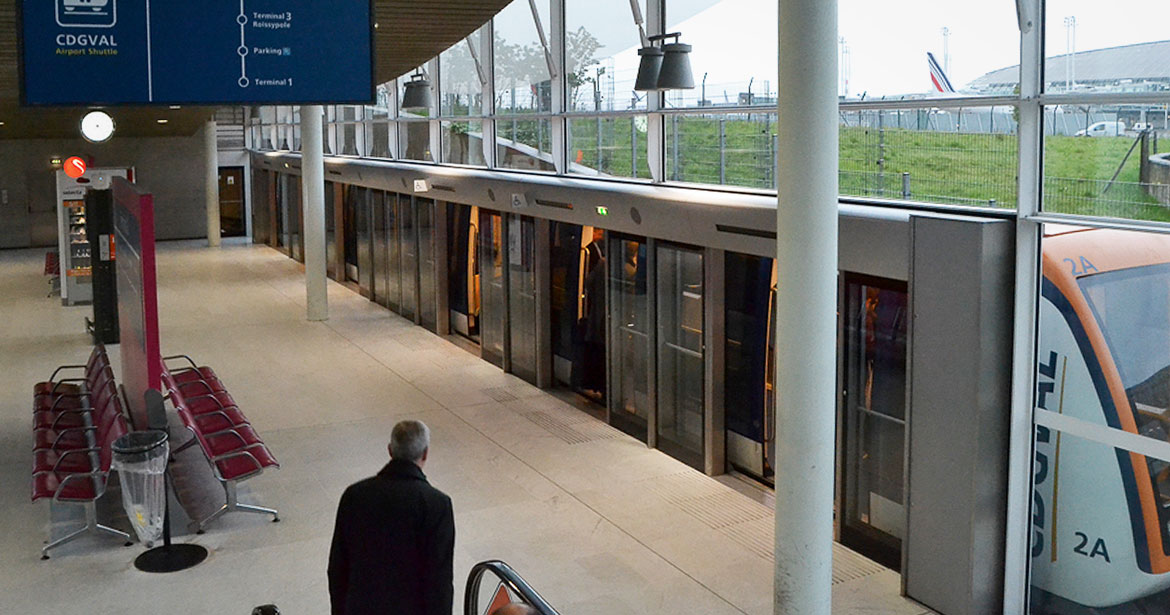 Realization of the safety software with the B method

Siemens Transportation Systems (STS) has subcontracted with CLEARSY for the realization with B of the safety software for the automatisms of the future VAL de ROISSY: alarm control unit (UCA) and automatic section drivers (PADS) for Siemens.

On the L1 VAL line inaugurated on 4th April 2007, 2 computers have been installed: the UCA and PADS (as many PADS as required – S for Section).

For the pads software:

For the UCA software:

The number of effective B lines is smaller than that announced as comments are taken into account, including remarks which guide refinement.